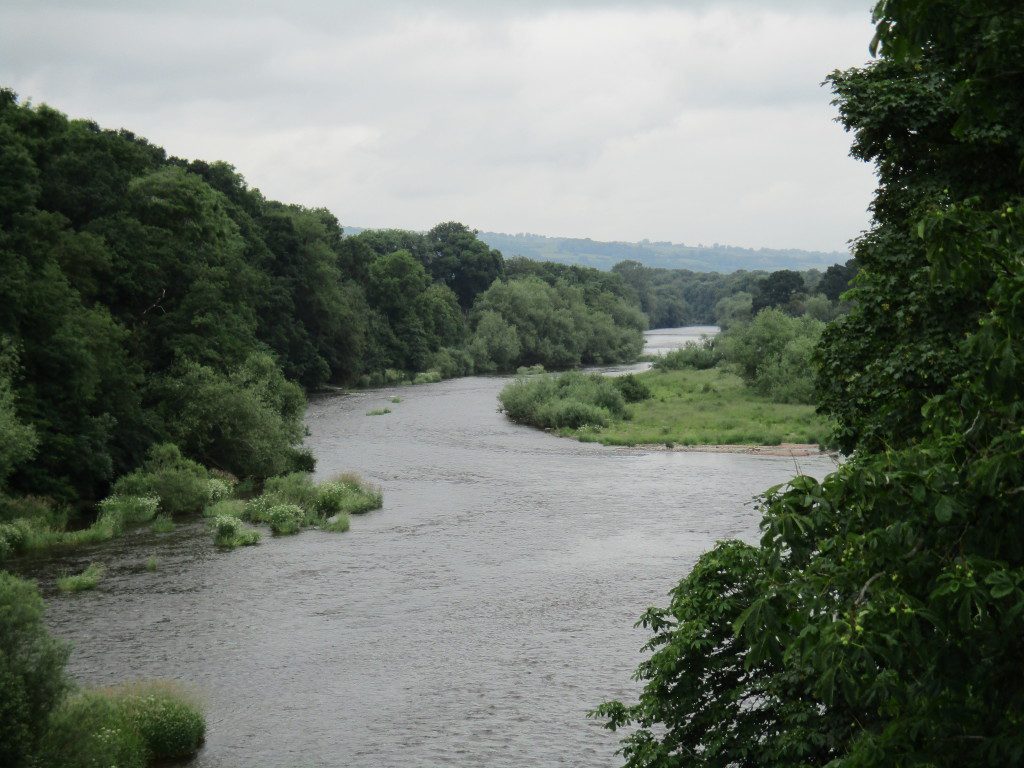 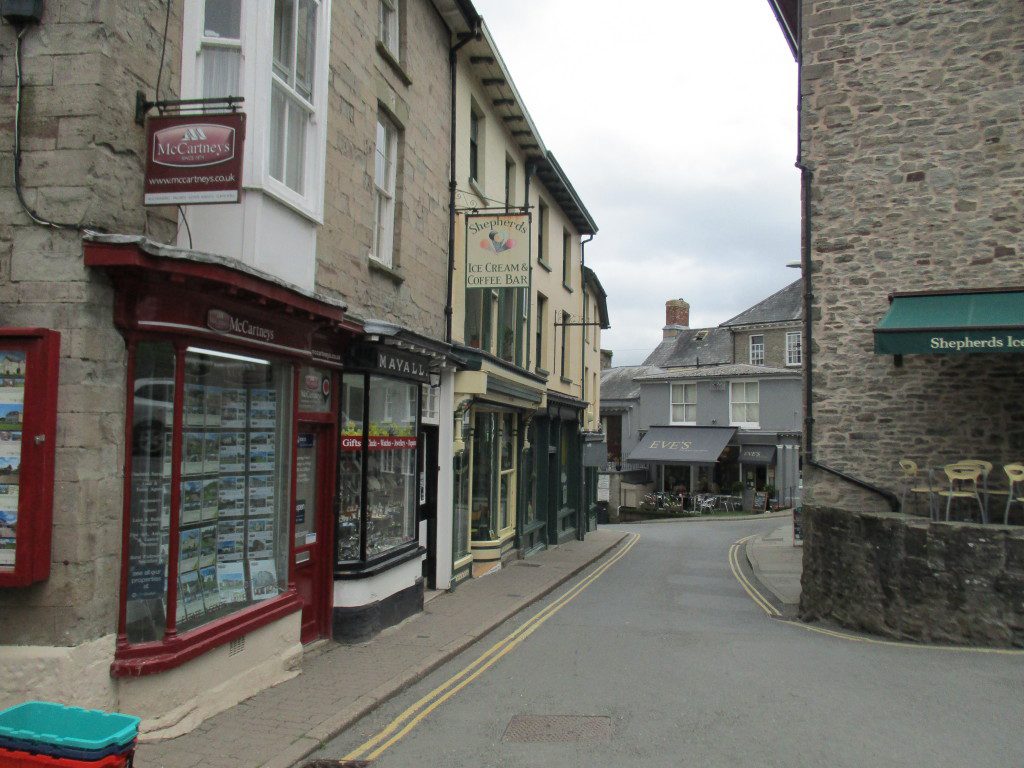 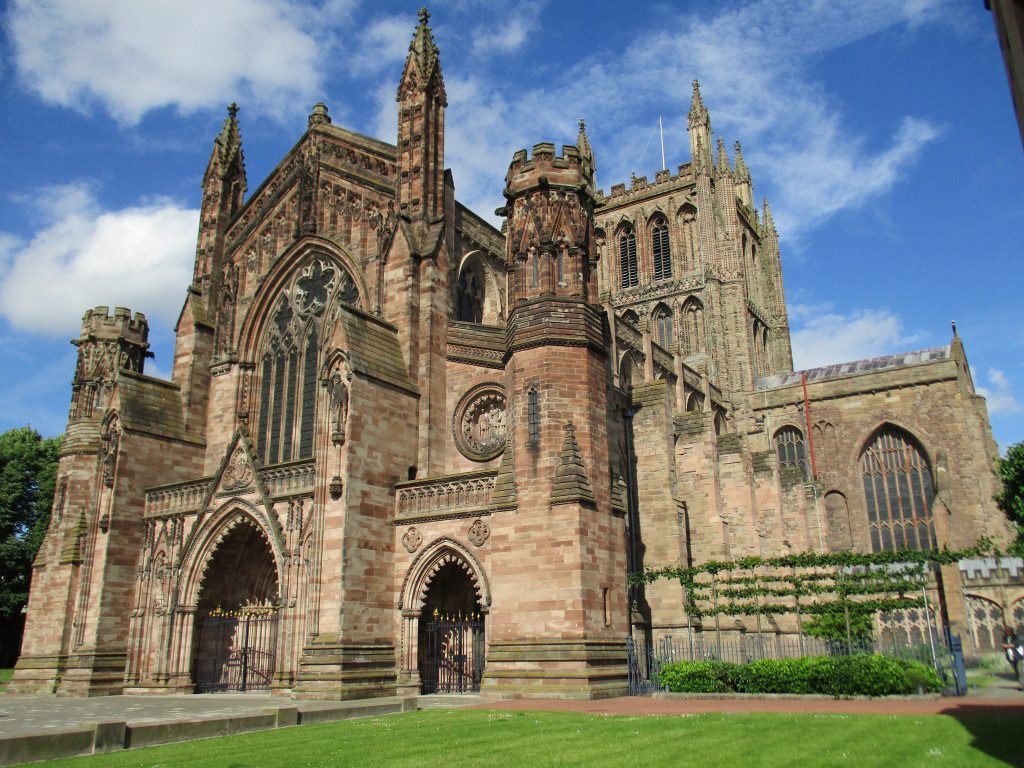 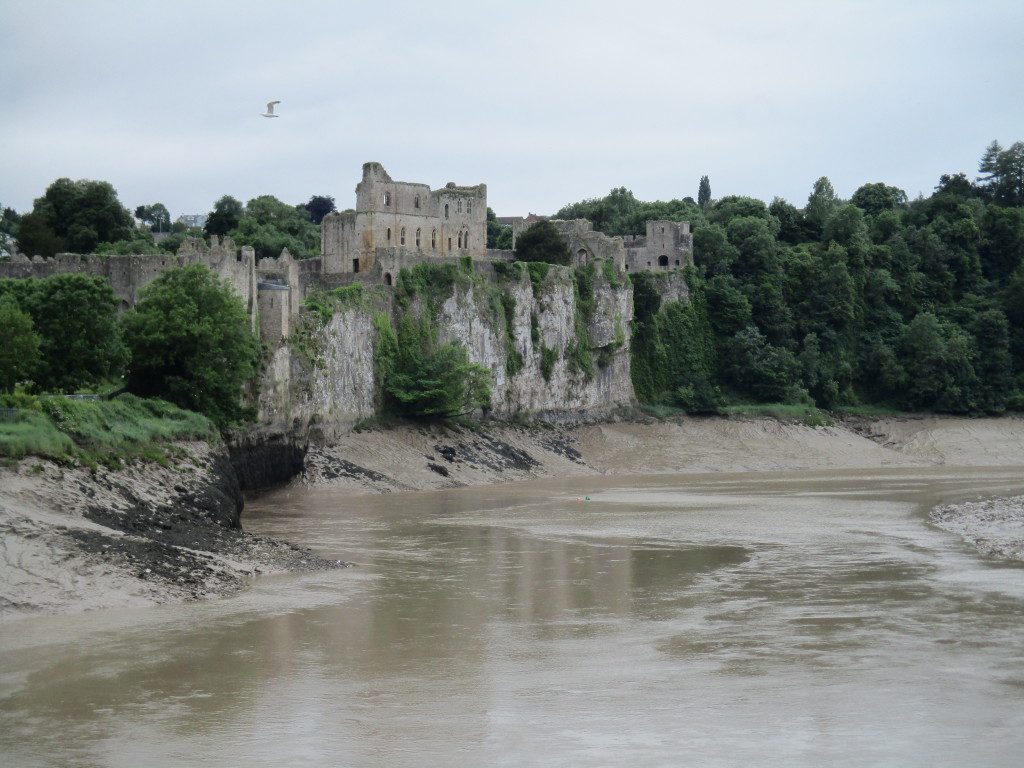 Ouch, whatever side you came down on in the referendum, seems it’s going to hurt a bit anyway. 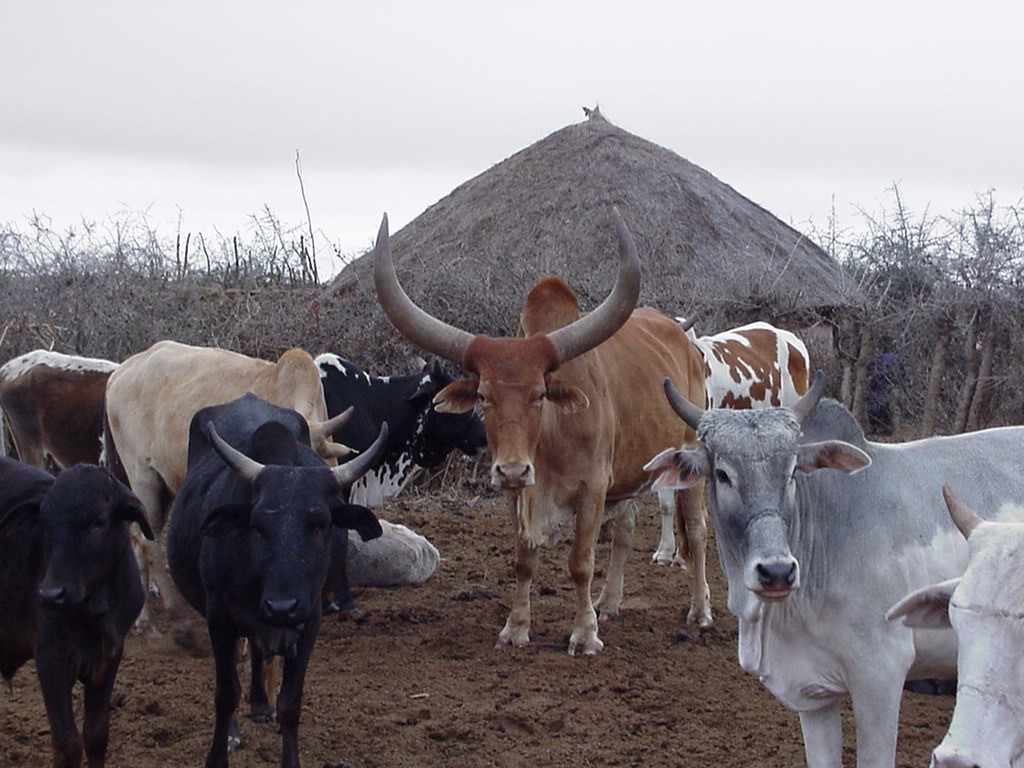 Before the referendum, we all thought carefully, read, and listened. In the end, with all the counterarguments, it just boiled down to picking your points and personal instinct.

But hats off to our ruling elite, they contrived to be leading both sides, so no matter what, collectively, they’ll be okay. And if things go bad, our elite knows to blame us ordinary folk for making the wrong choice – if it goes well, then hey, they told us to do that too; they win again.

Throughout history, every successful society has had an elite; I can accept that. While I don’t aspire to belong to it, I can live with its existence if it contributes to a more stable society for everyone. Similarly, I don’t mind people being rich. But being rich or being the offspring of the rich is no reason to have influence over how my or anyone else’s life is run. Attaining positions of leadership should be based only on ability, integrity, and a desire to deliver the best for the population.

Our elite have overseen the development of a completely unbalanced economy. They have overseen the evolution of a tax system that ensures ordinary folk pay while others don’t. They have failed to link up strategic plans across key aspects of the country’s activity. We have an unjust justice system. They even failed to challenge the weaker aspects of Europe while in a position to do so – like the sclerotic and inadequate rules that allowed Volkswagen to make fools of us all. And of course, our elite have provided a home for the worst aspects and practices of free market global finance.
In or out was an important decision. But the recent furore has masked the other important decision we face: what kind of country do we want?

Do we meekly accept more of the same? Following whatever route our less than stellar leaders now map for us. Or do we demand that the inevitable shake up Brexit brings is used as the opportunity to implement a fair society for everyone? A fair tax system, honest financial systems, fair treatment of people, properly supported health and welfare services, honest business regulations and appropriately severe sanctions against those who seek to exploit us.

In a quiet way, I’m proud of my country. I want it to succeed regardless of the in or out decision and whatever international trading arrangements we end up with. But more than anything else, I want to live in a country that is honest, fair and principled.

Looking at the horns again, perhaps this next decision is not going to be quite such a dilemma after all. Regardless of in or out, I’m for demanding integrity of our leaders and for national strategies that serve the people fairly, first and last. 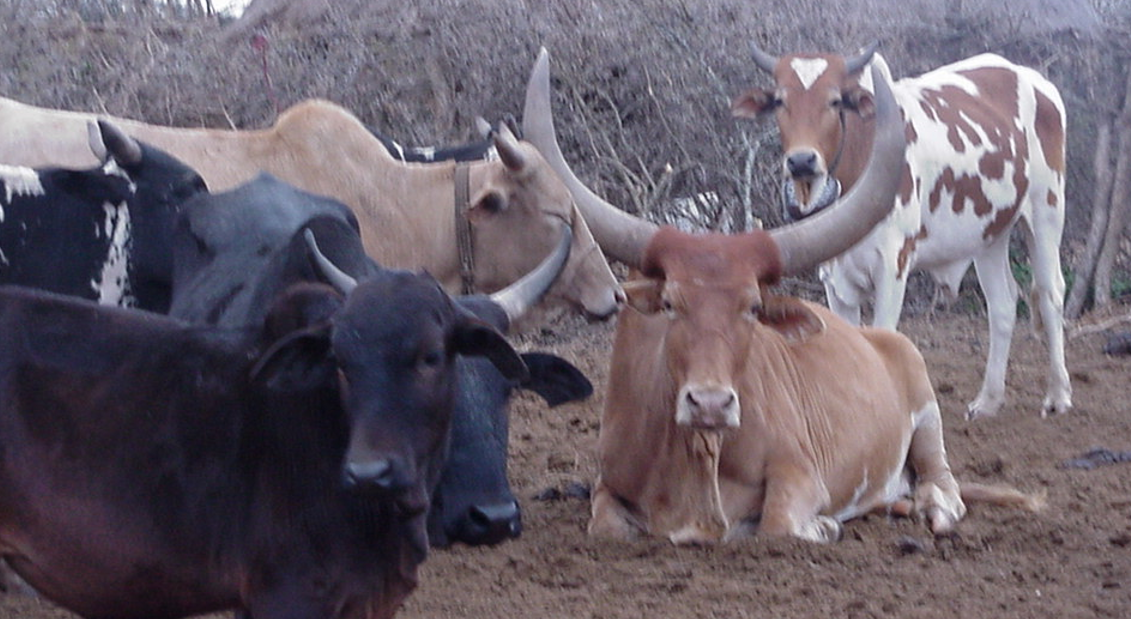